On December 25, 1776, the icy waters of the Delaware River provided the setting for one of the pivotal events of the American Revolution. The Continental Army had little to celebrate that Christmas and seemed beat by hunger and cold. After crossing the rough winter river at night, General George Washington and the Continental Army landed at Johnson’s Ferry, at the site now known as Washington Crossing State Park. At 4 am, they began their march to Trenton where they defeated the Hessian troops in an unexpected attack. This battle was quickly followed by the Second Battle of Trenton on January 2, 1777, and the Battle of Princeton on January 3, 1777.

Originally preserved for its historical significance, the park is also well known for its trails and wildlife habitat. A wide variety of migrating birds use the stream and ravine as a resting place and for nesting. Many bird species winter in the park, creating a perfect location for bird observation year round.

The park supports an interesting assortment of plants including mixed hardwoods, red cedar forests, plantings of Eastern white pine, Japanese larch, Norway spruce and red pine. A splendid variety of spring and summer wildflowers can be found throughout the park. Among the most notable species of wildlife are whitetail deer, fox, raccoon, great-horned owl, screech owl, red-tailed hawk, red-shouldered hawk and Eastern bluebird. The park also is popular for picnicking and, in the winter, for cross-country skiing on existing hiking trails.

Washington Crossing State Park is not affiliated with AmericanTowns Media 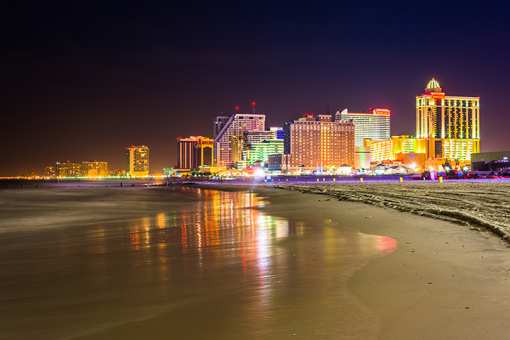 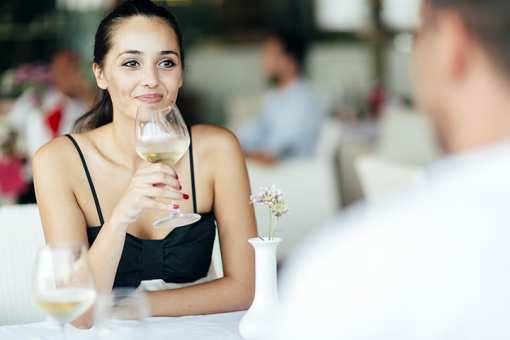 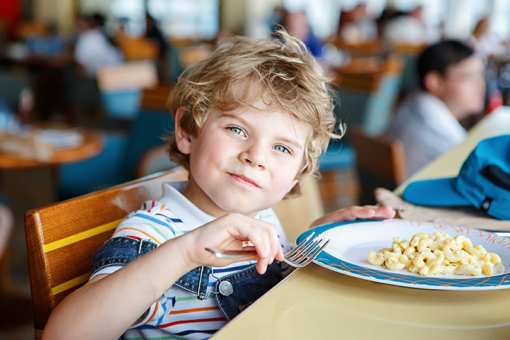 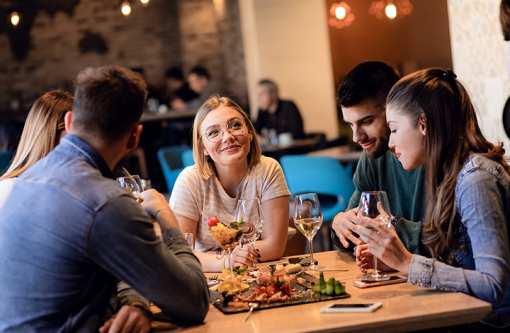