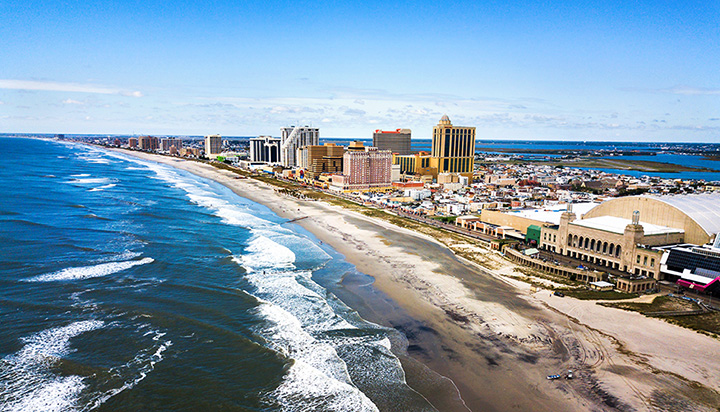 New Jersey may be small in size, but it’s also quite mighty when it comes to food, history, and outdoor living. Here are a few things you (maybe) never knew about the Garden State.

New Jersey is home to more diners than any other state.

If there’s one thing New Jersians love to do, it’s eating. It might not be world-famous cuisines like New York pizza or southern-style cooking, but you will find plenty of homemade eats at its myriad of diners — about 525 diners across the state!

The world’s first and longest boardwalk is packed with stores, restaurants, and attractions like the Central Pier Arcade & Speedway and Atlantic City Miniature Golf. The ocean views make it worth spending the day here.

America’s favorite pastime, the very first baseball game was played in Hoboken on June 9, 1846. New York Nine’s win over Alexander Cartwright's Knickerbocker squad marked the birth of the sport as we know it.

The very first submarine was tested in the Passiac River.

Another first for the Garden State, the first submarine was built in 1878. You can see it on display at the Paterson museum.

It might have southern connotations, but New Jersey has embraced the square dance as its own. In fact, it’s only one of 28 total states that have dubbed square dancing as its official state dance.

Lots of common products are made in New Jersey.

Among the most popular brands are Manhattan Doors, Bosco Syrups, Marcal Paper Products, and Campbell’s soups. New Jersey is also a manufacturing hot spot for pencils and lightbulbs.

New Jersey has birthed its share of famous faces.

Saltwater taffy’s origins can be traced back to Atlantic City.

The famous sweet treat was first produced and marketed in the 19th century. As legend has it, an ocean water flood soaked the wares of a beachfront candy store, leaving the taffy covered in saltwater. The “new” flavor was a huge hit with customers. It might only be a legend, but it adds even more color to the vibrant chewy candy.

The Lambert Castle is home to the world’s largest spoon collection.

The historic Lambert Castle holds a surprising display inside — more than 5,400 spoons from around the world. You’ll also find a number of special spoons from each state in the USA.

Photos With Santa at Marketfair

Photos With Santa at Moorestown Mall

Photos With Santa at Macy's Court

84 Laurel Avenue, Kingston, NJ
Rockingham is believed to be the second oldest house in the Millstone River Valley, its original rooms built about 1710. The house was originally a... Read More

15 Livingston Avenue, New Brunswick, NJ
Our MissionState Theatre New Jersey exists to enrich the lives of people from diverse backgrounds in New Jersey and to contribute to a vital urban ... Read More 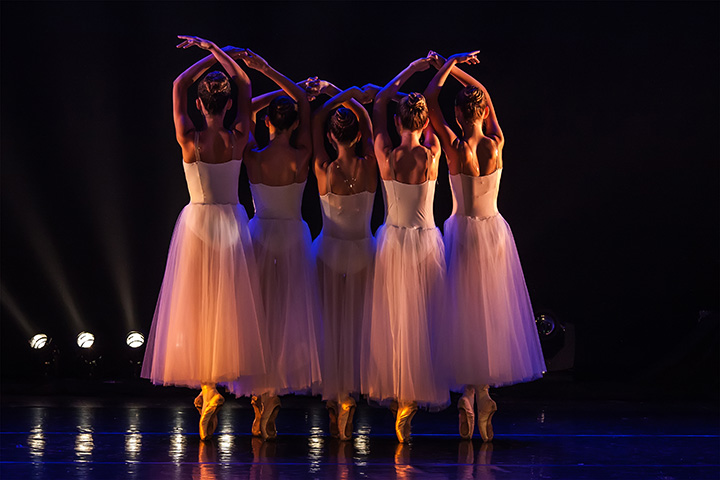 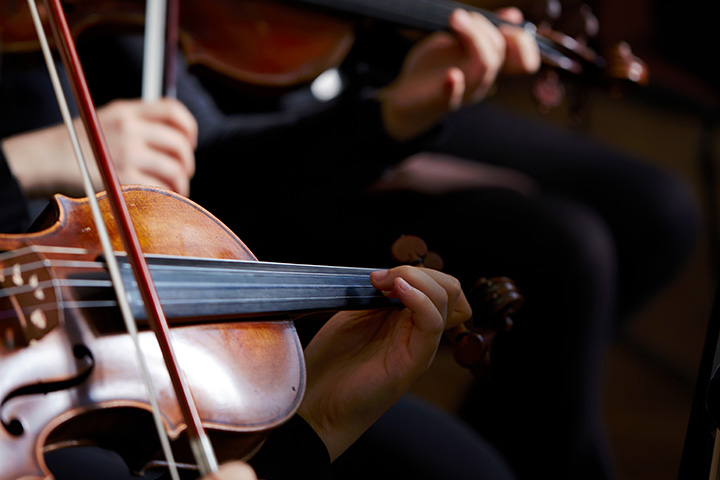 575 Ewing Street, Princeton, NJ
The mission of the PSO is to provide extraordinary musical experiences and to do so as an integral part of the greater Princeton community. To acco... Read More

608 Spotswood Englishtown Road, Monroe Township, NJ
About the Museum: The Stone Museum represents many things to many people, but it isn't an easy place to define or pin down. As our name suggests, ... Read More 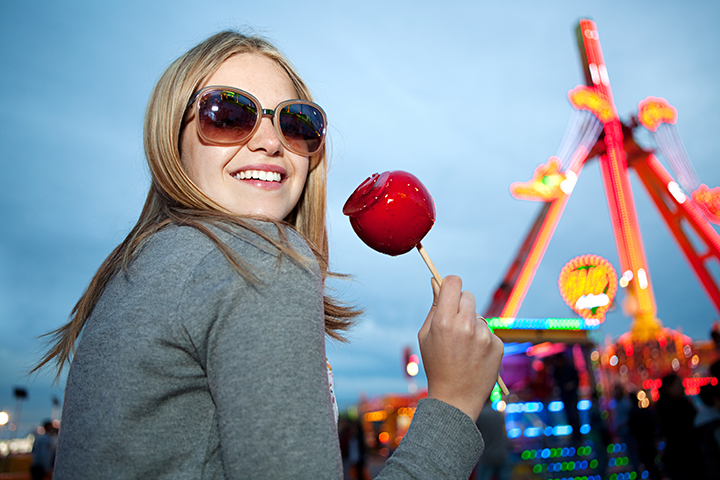 626 Route 524, Allentown, NJ
About Us: Guests can enjoy attractions and games as well as great fair food and picnic grounds. We will have a variety of exciting activities in... Read More 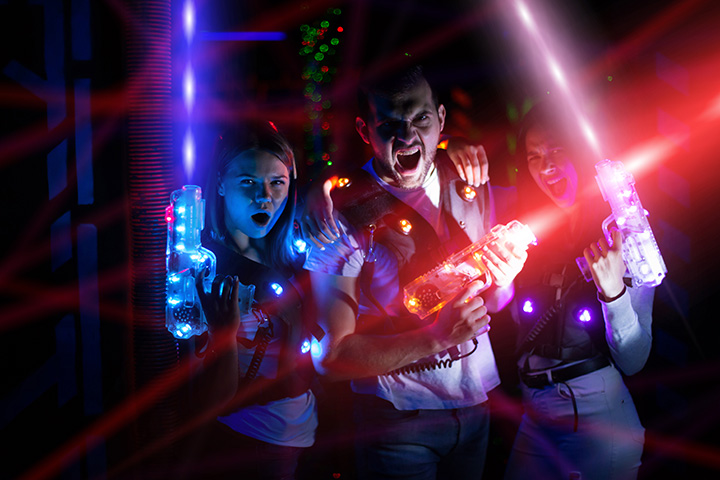 1425 Frontier Road, Bridgewater, NJ
This modern, $12 million, 150,000 square-foot facility caters to both athletes and families by providing an inviting atmosphere packed with activit... Read More
Show More
Select a New Jersey town to find
the Best Things-To-Do and Places To Go around you